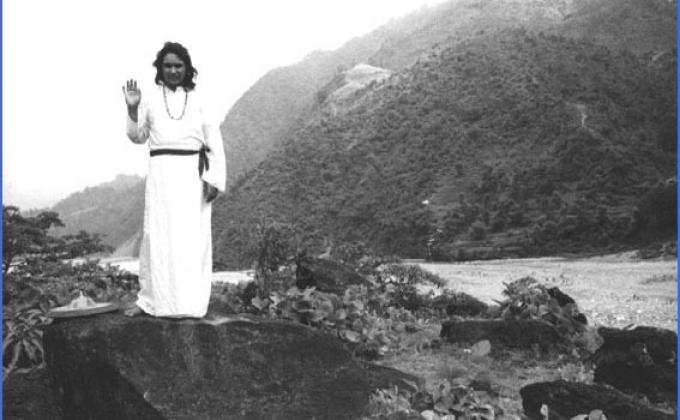 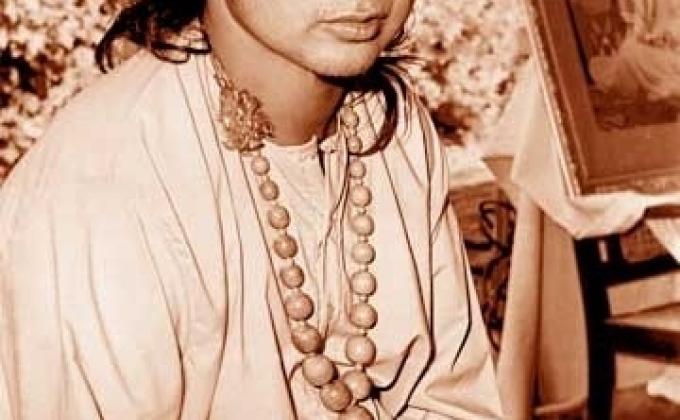 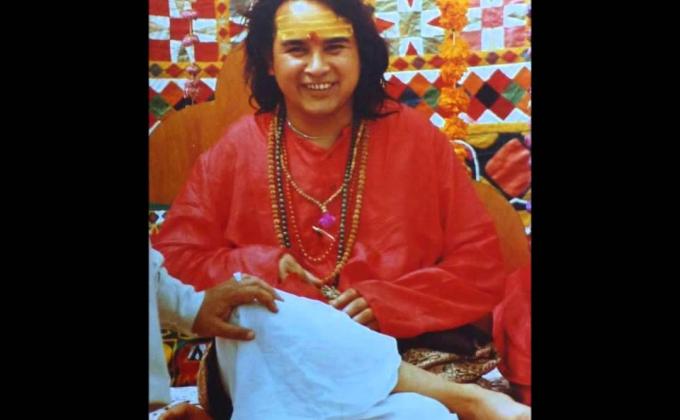 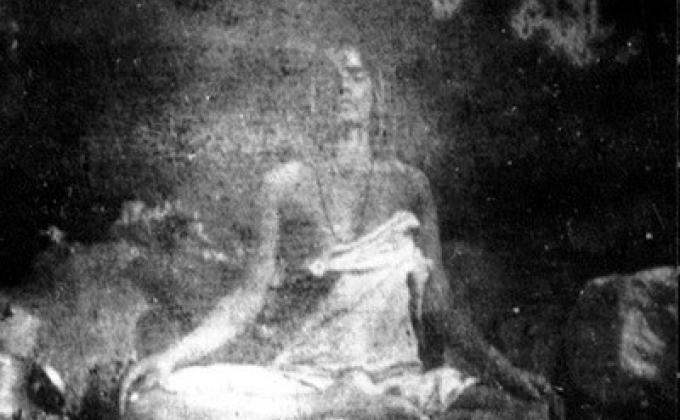 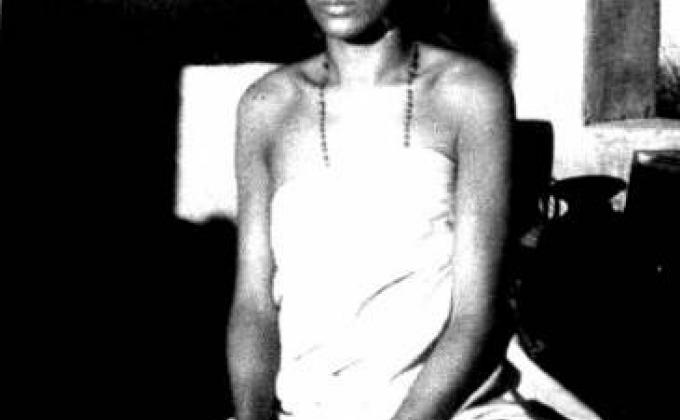 Sri Khaidakhan Vale Baba (Babaji) is a great spiritual teacher who lived from 1970 to 1984 in India, at the foot of the Himalayas, in Kumaon, the birthplace and residence of many great Indian saint

Sri Khaidakhan Vale Baba (Babaji) is a great spiritual teacher who lived from 1970 to 1984 in India, at the foot of the Himalayas, in Kumaon, the birthplace and residence of many great Indian saints. Sometimes, when asked, he replied that he was Shiva Mahavatar Babaji, known to hundreds of thousands of people in the book Paramahansa Yoganada "Autobiography of the Yogi." Appearing in a cave near the village of Heyrakkhan in the body of a young man, he spent all 14 years of his stay on earth, devoting them to serving people in the ashram.
Babaji came to the world to revive humanity in people, to cleanse hearts and minds of ignorance and evil. He teaches that in our life we always adhere to the principles of truth, simplicity and love. This is the essence of all religions, these are the basic principles of the Sanatan Dharma (Eternal Universal Law).
Statements by Babaji were recorded by his students. We give some of these statements on the book “Teaching of Babaji. Truth, simplicity, love, service to humanity. ” The book was translated from English in 2004 in the ashram "Omkar Shiva Dham", located in the village of Okunevo in the Omsk region.
HAIDAKHAN BABAJI
Avatar of Lord Shiva (1970 - 1984)
Babaji warns us again to be on guard. The Great Revolution is approaching. [1] It will be a revolution, which neither earth nor sky has yet seen. She will be stunning and terrible. The destruction will be such that people will die for their own affairs: who worked - at work, who slept - in a dream, who stood - standing. Buildings will remain, but people will die from gas, they are at risk. Babaji reminds us to be ready.
Babaji predicts that the situation in the world will become ever more complicated and lead to wars, catastrophes and enormous destruction. He constantly warns that Maha Kranti (The Great Revolution) will come soon. "It must happen because everyone thinks from the perspective of" I "and" mine, "everyone wants to be big, and nobody wants to be small." God will come in its frantic form, destroying the old society, old stereotypes of thinking in order to clear the way for those who know God in their hearts and live in accordance with the principles of Truth, Simplicity and Love. Babaji would like the revolution to take place peacefully, but we are not yet able to rebel against our bad qualities, and we ourselves cannot achieve our goals in life. Therefore, He will first eliminate all the harmful forces that hide God from man.
July 26, 1979
Some important statements made by Shri Babaji regarding future events in the world:
A change in the current, messy life will happen as a result of a bloody revolution. Peace will be established only after the revolution reaches its zenith.
A revolution will not go round a single country, neither large nor small, it will be universal. Some countries will be completely destroyed, without leaving a trace of their existence. In some countries 3-5% of the population will be spared and survive, only in a few up to 25%.
Destruction will be caused by earthquakes, floods, disasters, armed clashes and wars.
The destructive forces controlled by Shri Babaji are released to do their job.
Those who pray to God will not be touched.
July 28, 1979
Referring to previous predictions, Sri Babaji said that the revolution will be universal - like a scythe will pass the whole world from edge to edge. It will not be limited to a single country, but will cover the whole world, both small and large countries.
The revolution will gain momentum and reach its peak.
Now many people suffer from troubles and misfortunes, not only poor, but also wealthy. The political leaders of all countries are engaged in the struggle to maintain their position, completely ignoring the needs and interests of their people. They mislead the people. There is absolutely no safety, both of a person and his property.
New leaders are trained and prepared to take the place of these immoral rulers. They will restore justice and proper order and bring peace.
Currently, man is under the control of demonic influences. People will fight among themselves, destroying each other.
First there will be destruction, then a temporary lull and then the world will triumph. Some countries will be wiped off the face of the earth.
Prayer will be the only protection and savior from destruction.
Forget the past and the future, leave all other thoughts and pray with the full concentration of the mind and soul, completely trust God. Repeat
OM NAMAH SHIVAYA, and you can resist death. Do not think about life and death, no evil will come closer to you if you pray with a pure mind and heart, with all faith and concentration.
We are all equal, no matter which country from which. The difference of nationalities does not need to be given importance. We are all one. We must get rid of jealousy and envy, because they are destructive. We are all one with each other and with God.
In order not to anger me, you must be calm during the time of disaster. You should focus on Om Nam Shivaya. With this mantra you can defeat everything - it is stronger than all the bombs. 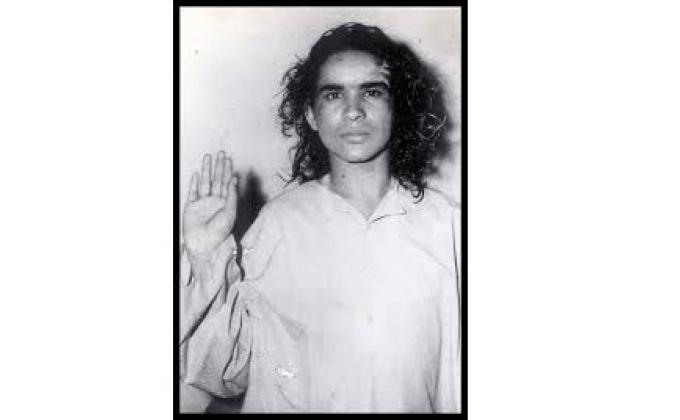 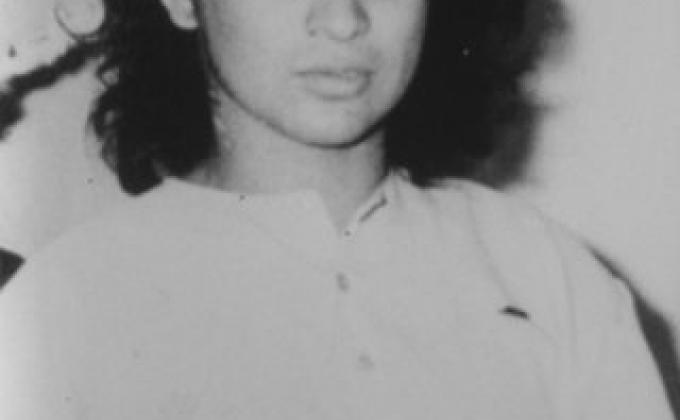 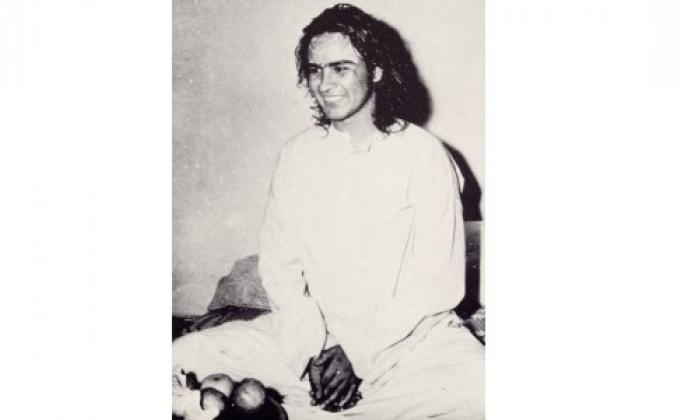 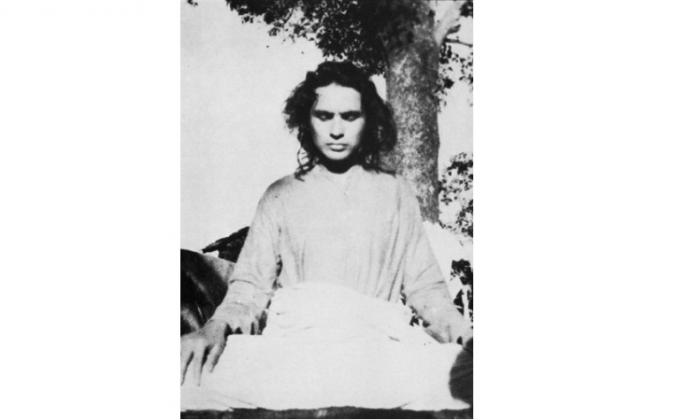 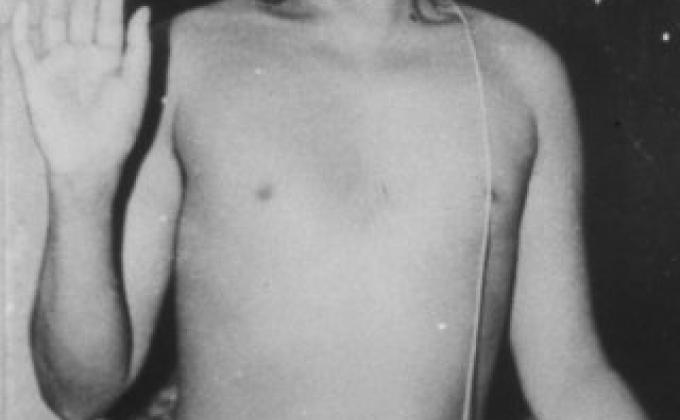 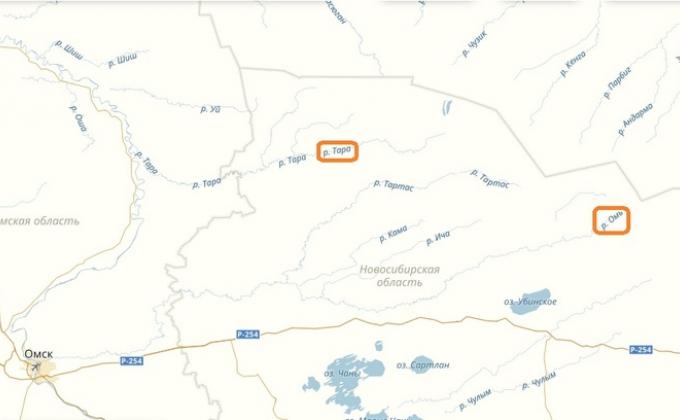 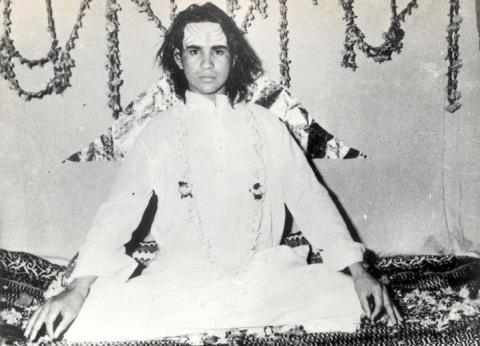